You are here Hamilton Scholars > Meet the Scholars

The first Hamilton Ph.D. Scholarship was awarded in October 2014, with seed funding TCD‘s Faculty of Engineering, Mathematics and Science, and the generous support of Trinity‘s US alumni. It was awarded to Argia Rubeo from Italy after an international competition. Argia graduated with a PhD in theoretical physics in 2019 and is now a postdoctoral researcher in the UK.

I am deeply honoured to have received the Hamilton Scholar Award as it has allowed me to continue studying Physics, which is my passion, and experience doing research in a stimulating environment at Trinity under the brilliant supervision of Professor Sint. Not only does this opportunity mean a lot to me personally, but also, at a wider level, I think it is of fundamental importance to support students in order to make developments in research. — Argia Rubeo

Dr Victoria Lebed was awarded a three-year Hamilton Fellowship combining reserarch and teaching, in September 2016. Dr Lebed previously worked as a postdoc at Jean Leray Mathematics Institute in Nantes, France. Her interests revolve around the vast notions of structure and braiding, in particular their homological catefrical , and topological aspects.This postdoctoral position was created with generous support from an anonymous donor.

Nicholas Aidoo has a B.A in Mathematics and Economics from the University of Ghana and an MSc in Mathematical Sciences from the Norwegian University of Science and Technology, Trondheim. Nicholas will be working under the supervision of Professor Andreea Nicoara. His project entails learning not just classical several complex variables but also becoming conversant with methods in geometry as well as algebraic geometry.  This Hamilton Scholarship was created with corporate support from Corvil and a gift from Trinity Mathematics alumnus Kieran Higgins (1995)

Nicolas Lang has a BSc. and MSc. in Physics from the University of Wuppertal in Germany. Nicolas is working on novel theoretical and numerical methods to understand scattering of subatomic particles and ultimately to help explain strong exotic matter. 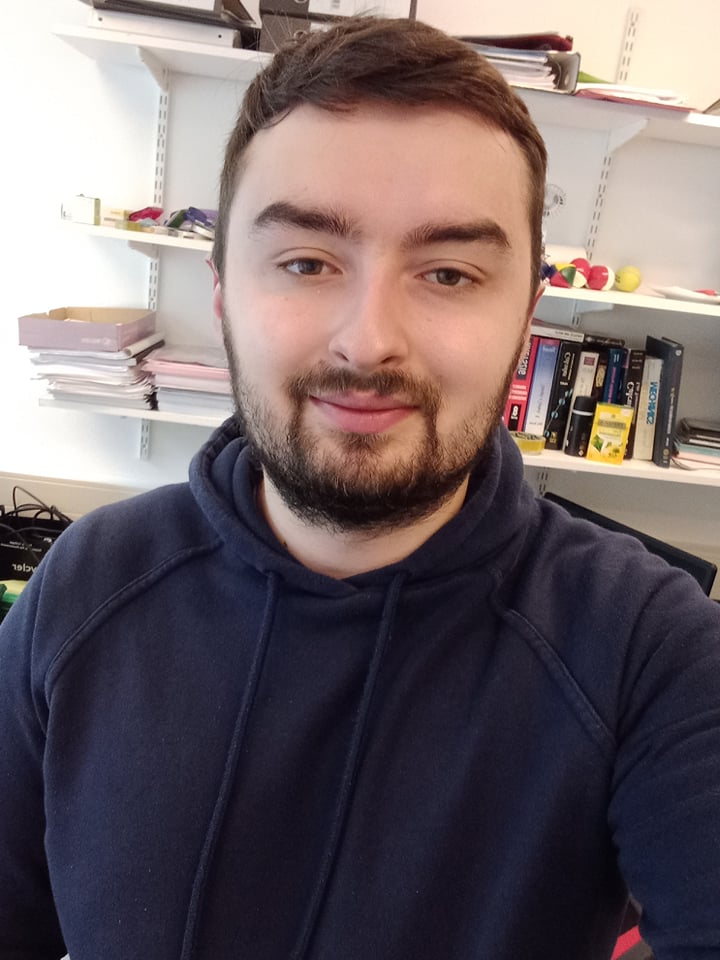 Liam Burke has a first class degree in Mathematics from the University of Limerick and an MSc in High Performance Computing from Trinity College Dublin. Liam joins the School with the support of the Hamilton Scholarship, under the supervision of Prof Kirk Soodhalter working on aspects of Numerical Analysis. In particular, the development of numerical methods to solve large sparse linear equations on large scale parallel computers.