You are here Hamilton Scholars > Launch 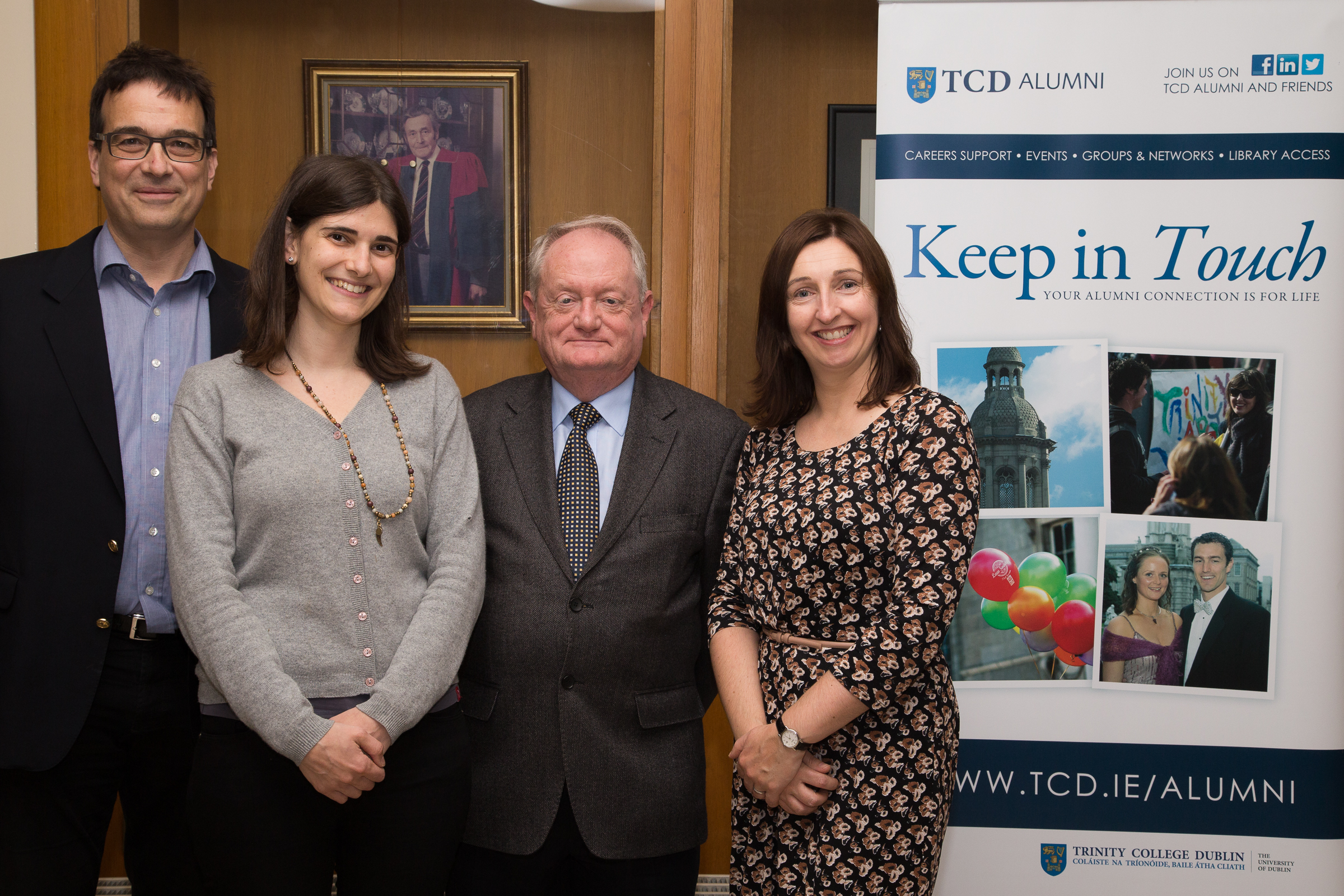 The aim of the Hamilton Scholars is to produce a cohort of exceptional PhD students whose work is expected to have a significant international impact in their chosen area of specialisation. The Hamilton Scholars focuses on fields where Trinity plays a leading role internationally such as Algebra and Number Theory, Analysis, Partial Differential Equations, Quantum Field Theory, Lattice Quantum Chromodynamics and String Theory. 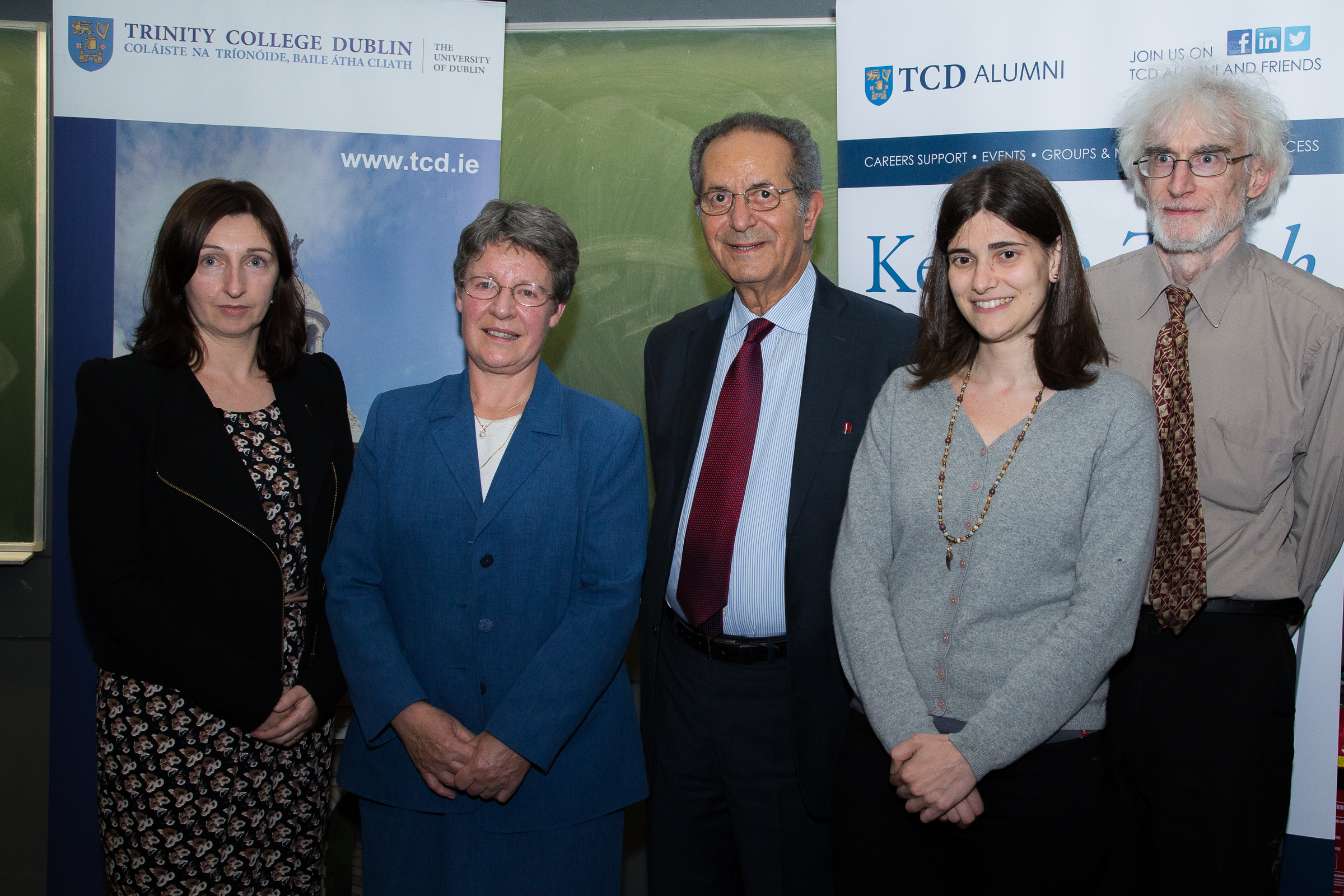